Redistricting helps assure that communities have equal access to political representation. How and where district boundaries are drawn can shape the communities’ ability to elect the representatives of their choice. It is important that each elected official represent about the same number of constituents. The testimony and input of the residents of Los Angeles is critical to creating a redistricting plan that provides fair and effective representation for all residents of the City. 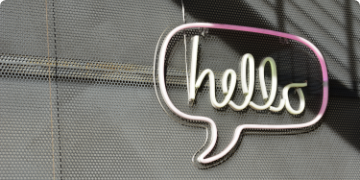 The vision of the Los Angeles City Council Redistricting Commission is to strengthen the governance of the City of Los Angeles by empowering its communities to have their diverse needs served through fair and inclusive representation.   more details... 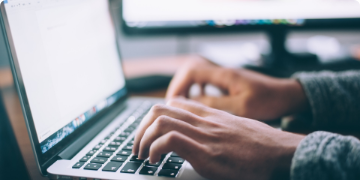 Use the online mapping tool （Districtr）to create a map of your neighborhood, your Council District, or even a city-wide Council District map to submit to the Redistricting Commission. 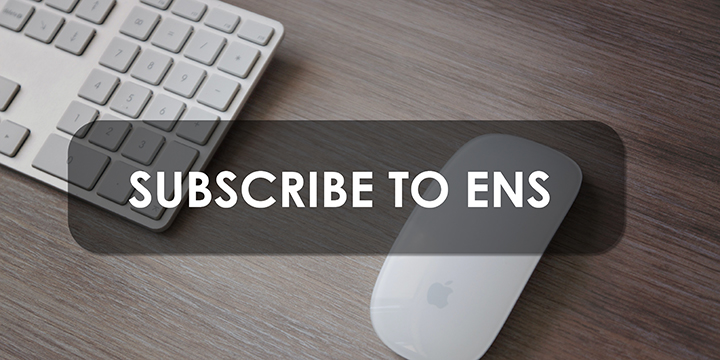 
Please inform cla.webmaster@lacity.org if you experience difficulties with the website.